The Futures Lab, Inc.Atlanta, GA, U.S.A.info@futures-lab.com

We are proven global leaders in the future potential business
We are a company of practicing futurists, living in the future
Founded at the end of 1996, The Futures Lab Inc., is an international foresight consultancy with its main offices in the USA and Croatia and a network of subsidiaries and partners in UK, Brazil, Chile, China, India and Mexico, plus an extensive global network of experts from business, universities, the arts, government institutions and the street.
Media coverage
Artificial Intelligence: What does the future have for us at stake? (T-Systems/Deutsche Telekom interview) 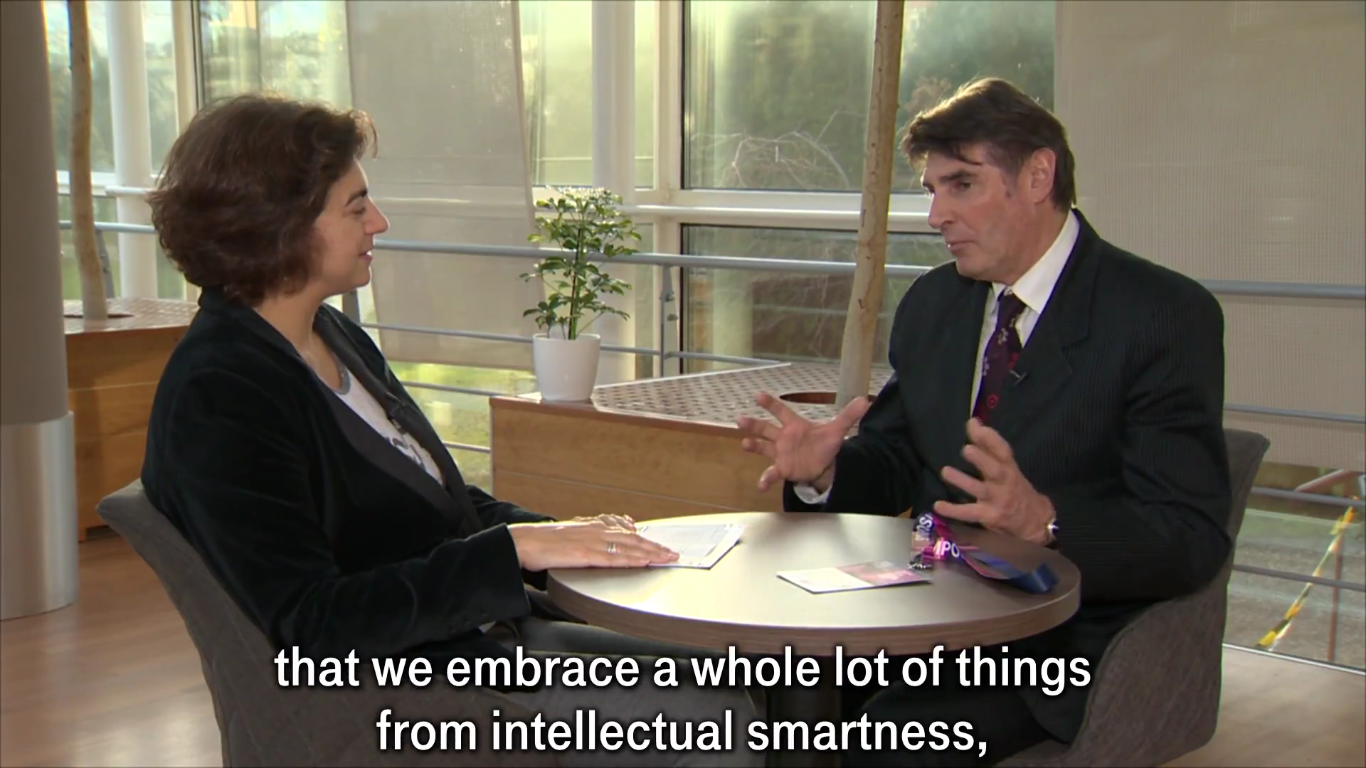 Artificial Intelligence: What does the future have for us at stake? A new year’s start gives often ground for contemplation. What does the future have for us in stake? The future exceeds our command; it slips our grip. However, artificial intelligence and its impact on our society often ignite our astonishment. With artificial intelligence, some of us feel at the eve of a “Cambrian explosion“, the dawn of a new biodiversity, to put it into Derek Woodgate’s words, a futurist who actually teaches future studies in Universities. What is its source of risk and allure? The unknown will answer back with whatever we call into it... Check out the video at the website of Deutsche Telekom Hi, Derek! Hi! Nice to have you here. Thank you so much for inviting me. So, I would like to ask you: Do you think that actually artificial intelligence will at some point become smarter than human beings? Well, the quick answer is: Yes, I do. But I think that one would have to sort of really understand conceptionally what we mean by smart, of course. The way that we interpret human smartness is quite interesting, because within that we embrace a whole lot of things from intellectual smartness, from things like problem solution or linear thinking to emotional thinking. And now we bring in computational thinking. There is no question in my mind that we are moving very rapidly into self-generating AI. And, you know, within 15 years I'll expect to see what's called general AI, that means AI that's smarter. Understanding emotions and feelings is a little bit different from actually feeling them. So, how far do you think the artificial intelligence can move into empathy and creativity that are mostly human characteristics? So, everything until now is being human-centric in our society. So, when you think about things or machines or whatever, we don't really think about them as being dominant, we don't think about them as having emotions. We don't think about them at all in the context of what it is to be human, because we differentiate humanity from things. Right? Now we are moving into an era where we are talking about self-generating machines and machines that think like us and machines that can replace us in many aspects of what we do. It does bring up the whole debate, right, which is: Can machines ever be cognitive? Can machines ever be emotional and so forth? And the first, I think, response to this is: Why not? So, these reactions at the end of the day can be learned in my view. And so the question really is: Do we program more and more computers to have these ways of expressing themselves beyond pure didactic thinking, pure reasoning, you know, responsive, or do we allow them to generate in their own way the best means of responding to us? And if the best means of responding to us includes having an emotional input, I believe it would be able to do so. We saw this with the robot musician at Georgia Tech where the robot musician had a camera and it actually read the response of the audience or members of the audience and changed the way it looked and the type of music and the sounds that it played back in response to that emotional take. So, it may not be the same way of showing those emotions but I certainly believe they will have what we term emotions. So, we feel we are a little bit at the threshold of a new Cambrian explosion to put it in your words. We do. Does this mean that with artificial intelligence, deep learning, machines the human species will at some point become obsolete? I don't believe that humans will become obsolete. Will humans be transformed into having a different role within society or will it have a different social structure or that we will have different interactions or different relationships between machines and humans than we have today? I think all those things are very possible. I think humanity and humans will be different. Elpida Trizi Corporate Blogger
More news:
Research member of the Future Learning Lab at University of Agder

Founder member of the Association of Professional Futurists